Choose a region for your next cycling holiday in France. 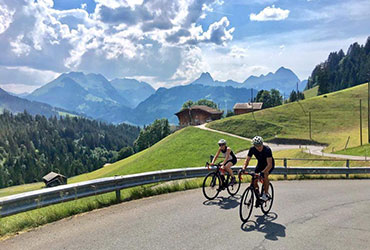 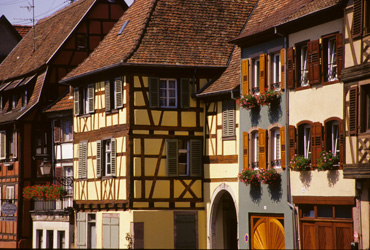 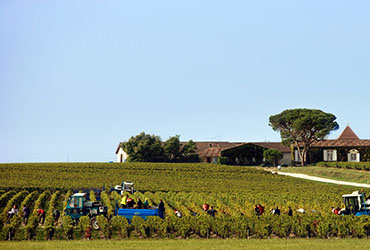 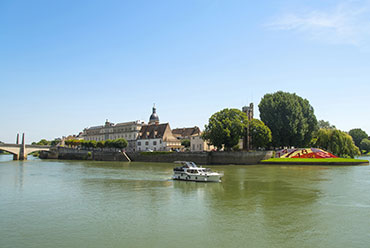 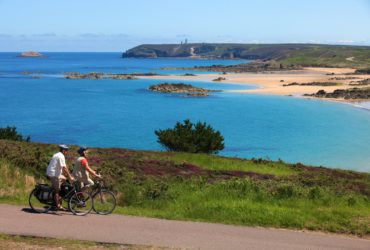 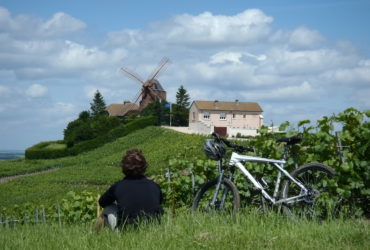 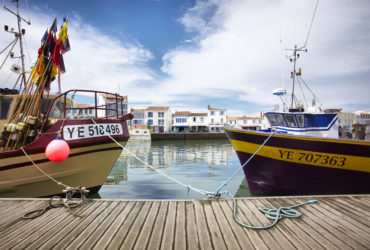 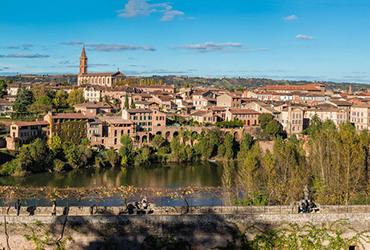 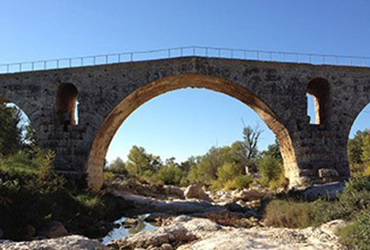 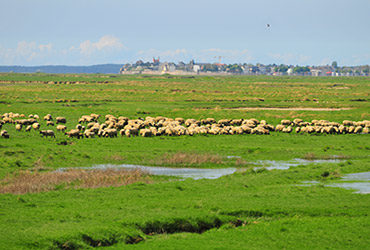 To travel to France is to discover the first tourist destination in the world. France owes this status  to the multiple faces of its territory, history, cultural and architectural heritage and, of course, its gastronomy.

Are you a history and heritage lover? You will not know where to look because there are so many points of interest. The remnants of prehistory rub shoulders with ancient constructions from the Roman era or the countless castles and villages that will transport you to the Middle Ages or the Renaissance. In the footsteps of the feudal lords or the Kings of France, you can visit pieces of heritage, some of which still contain their original furniture.

Between ocean and mountain, in the heart of cities steeped in history or through bucolic countryside, soak up the art of French living.

The Tour de France certainly contributes to the notoriety of France with bike tourists. It allows you to discover the diversity of its landscapes and regions and is an invitation to follow in the footsteps of the riders but at a completely different pace. Along its important maritime facade, picture-perfect landscapes are available to the traveler, from the great beaches of the Atlantic coast to the cliffs of Normandy, passing by the coves of the Mediterranean. Inland, greenways or small roads with little traffic allow you to follow the meanders of rivers and streams or lead you through fields of pastoral landscapes in small picturesque villages.

Many service providers have long since adapted to welcoming bike travelers in the best conditions. The Accueil Vélo label guarantees in particular services and welcoming adapted to touring cyclists. Many professionals specializing in cycling but also accommodation providers, restaurants, tourist offices and places of interest have taken into account the specific nature of cycling trips.

Roads and bike paths in France

France has 9 EuroVelo routes on its territory which allow you to cross many regions in optimal conditions for a bicycle trip. The bicycle is gradually taking up more space and specific amenities are now flourishing in and around cities.

Close to or not to these major routes, France has an important road network including many small roads with little traffic. There is no shortage of opportunities to cross spectacular landscapes far from traffic. The country has thus become the second destination in Europe for cycling trips.

Finally, the old towpaths that run along canals and rivers, but also disused railway tracks, have been transformed into greenways and offer secure routes far from car traffic.

France is located in an area with a temperate climate but, due to the extent and variety of its territory, there are some differences from one region to another.

On the Atlantic coast, winters are milder, the temperatures are lower but rain is more frequent than in the interior of the country. Brittany benefits from an oceanic climate for a large part while in other regions this type of climate is limited to a narrow coastal strip. Due to its more northern location, it offers more moderate temperatures in summer.

Rainfall is generally well distributed throughout the year throughout the territory even if heat waves may occur in certain summers. Rainfall is more irregular on the shores of the Mediterranean, but generally less frequent in summer. As in the south of the country in general, summer temperatures are higher than in the rest of the territory.
The further one goes inland, the more the seasonal range increases and the climate becomes more continental. The mountainous regions in the center, south and east offer a specific climate as soon as one climbs in altitude.

The ideal time to discover France by bike is from April to October with heat peaks in July and August.

Points of interest in France

It would certainly take several lives to go around all the points of interest that France offers! Each region is an invitation to a change of scenery through its landscapes, its heritage, its traditions and its gastronomy.

• Brittany: land of legends, it has become a favored destination for cycling trips. Its nearly 1,500 km of marked routes invite you to discover landscapes shaped by the sea, islands that have preserved their wild character and, of course, its inhabitants and their ancestral traditions.
• The Loire Valley: its castles, its history and its wild river are listed as Unesco World Heritage sites. The “Valley of the Kings” offers a temperate climate under which the bicycle traveler soaks up its history and heritage. The Loire à Vélo greenways and small roads through vineyards and hillsides will guide you to discover the countless points of interest in the Loire Valley.
• Normandy: its history and its landscapes make it a destination of choice for cycling tourism. Between dunes, cliffs and green hills, the landing beaches and fishing ports await you. Through its gastronomy, its heritage and its landscapes, Normandy will reveal all its charms.
• Provence: many bicycle routes await the traveler through vineyards and fields of lavender and olive trees. Here, the colorful villages follow one another on routes that will delight cycling travelers of all levels. From Mont Ventoux to the ancient cities, enjoy the sunshine and the magnificent panoramas that Provence offers.
• The Bordeaux region: known for its wines which are among the most renowned in the world, Bordeaux and its region are not lacking in attractions for your next cycling trip. From the Gironde estuary in the Basque Country, from the flat forests of the Landes to the Pyrenees mountains, the bicycle traveler travels between Earth and Sea through the diversity of landscapes and terroirs offered by the Aquitaine region.
• Champagne: it is not far behind in terms of wines and gastronomy. The charm of its villages surrounded by vineyards and its landscapes giving pride of place to the forest and rivers are a promise of escape. The cellars and their vineyards that surround the Montagne de Reims are waiting for you.
• Dordogne: history and prehistory await you around small hilly roads. The castles on the hillside rival in charm with the troglodyte villages or the mysterious caves with cave paintings. The Perigord and its many facets offer interesting cycling routes through its forests and vineyards.
• Alsace: land of traditions, it is renowned for its charming villages and generous gastronomy. Its varied landscapes and relief are available to bicycle travelers of all levels. Families enjoy the charms of the banks of the Rhine while the more athletic ones venture on the slopes of the Vosges or through the hilly vineyards.
• Gastronomy and wines: living a cycling holiday in France is also succumbing to the charms of gastronomy and French cuisine. Between countryside and mountains, regional cultures and different terroirs have for centuries defended the taste of quality products and flavors and thus given birth to a great diversity of local specialties. Tradition and modernity characterize the French cuisine of today which, without renouncing its fundamentals, remains in search of creativity and originality. As for wine, it is the pride of many regions which compete in know-how and work to maintain the richness and variety of French wines.

Whatever your destination or the chosen theme, your bike trip in France will take you from one discovery to the next. Let yourself be surprised, at the bend of a country road or a cobbled lane, by a piece of heritage, the beauty of a landscape or a delicacy on your plate.